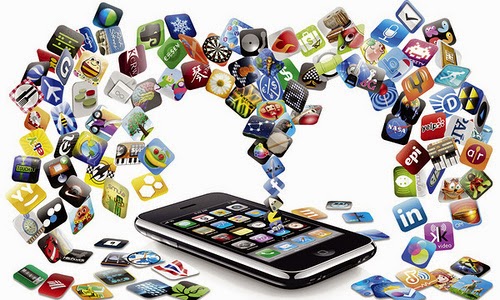 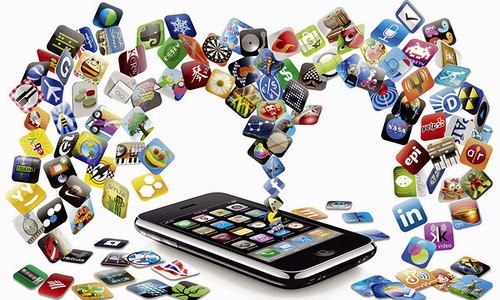 The year 2014 was the year when I feel I actually started using my smartphone smartly. I could get much of my work done on my mobile, many a times not requiring me to switch on my laptop. In the new few posts I will share with you my top apps for networking, productivity, music, photography, chats, reading/news and games. Since I use an Android phone, the links below are Google Play links. I am sure you can get most of these apps for iPhone and perhaps Windows Phone.